The happiest of Fridays to you indeed! Making us feel good this week: 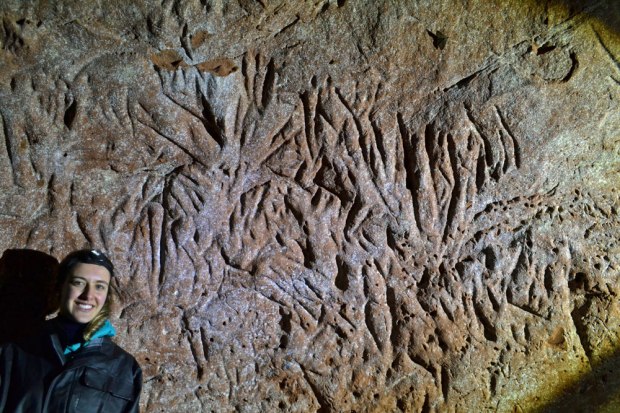 The BBC has this great story on animals that humans have mistaken as evil. Would giant cave-burrowing sloths have made this list? 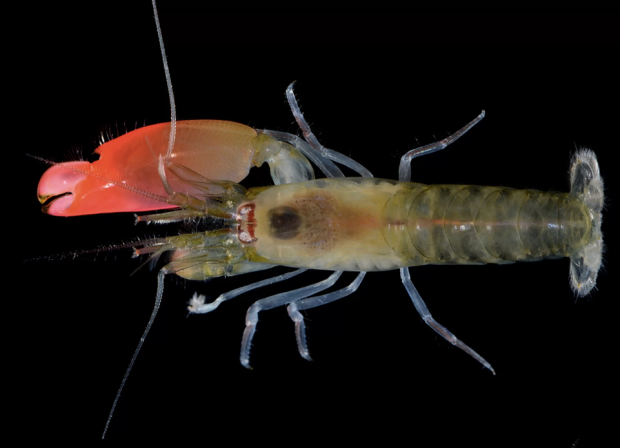 This week also brings us news of the discovery of this new species of pistol shrimp, Synalpheus pinkfloydi, named for its giant pink claw. Wish you were here…unless you were an angry pistol shrimp!

Making us feel grrrrreat right now is news that Fight for the Future is providing seed funding for “A-Teams,” letting real people apply with their own ventures to become professional activists. Oh snap!