Hello hello and Happy Friday! This week for the Friday Feelgood, we wanted to share some of the recent news that’s made us go WOW! 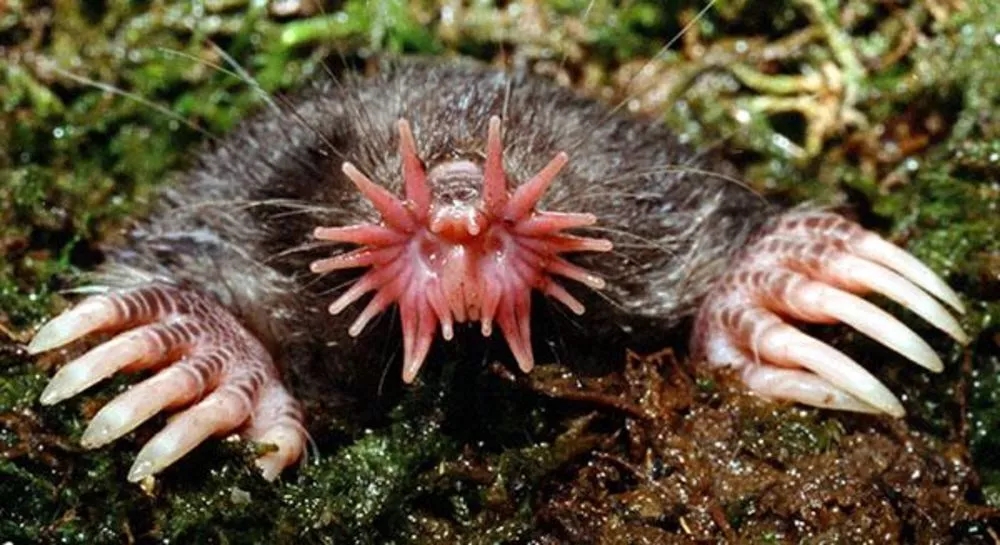 Popular Science shares an interview with a star-nosed mole researcher (so that’s a job!), who highlights findings like how the mole uses that star as a super-sensitive touch organ. The mole has also been found to be that fastest-eating mammal in the world – but I’d counter that they’ve never seen me when my mom makes enchiladas 😂 😂 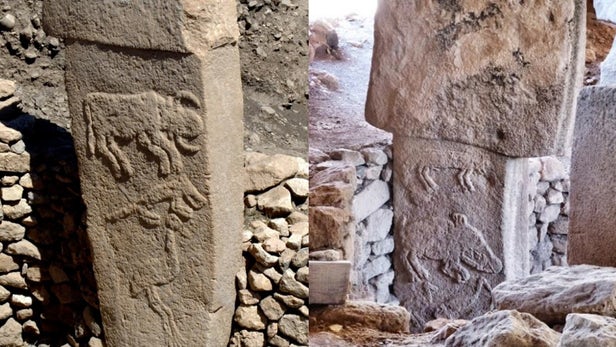 In news that might be literally out of this world and with almost too many cool names to count, researchers are sharing their theory that a pillar called the Vulture Stone at the archaeological site Göbekli Tepe in Turkey shows confirmation of a theorized comet strike thought to contribute to a miniature ice age about 12,800 years ago. Vulture Stone is definitely a Nicolas Cage movie waiting to happen, right? 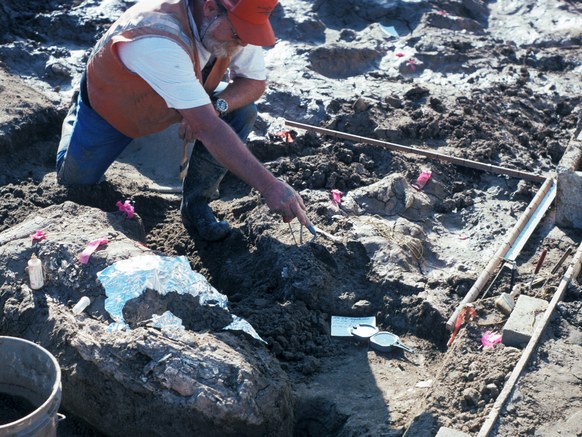 In probably the biggest WOW we’ve had lately, human tools found alongside a mastodon now dated to be 130,000 years old suggest that humans may have come to the Americas more than 100,000 years before previously thought. That might change the way we understand a huge chunk of human history! (!!!)

PS how much does that picture make you love the internet!? Shoutout to Pixabay user SerenaWong!

What made you say wow this week? Let us know in the comments!